On december 15, 2015, Krousar Yoeung Association, in collaboration with Enfant et Développement, and Plan International Cambodia, held a workshop at Tonle Bassac II restaurant for launching the dissemination and official use the two manuals, Pre-mathematics and Pre-writing for preschool education level.

“Cambodian is in the new step of developing Human Resources because now we are competing with other countries in ASIA. In fact, in 2014, The Royal Government of Cambodia allocated 16, 8% of national budget, 16, 2% in 2015 and 18, 2% in 2016 for investing in education sector; this is the huge increase comparing to the previous year because government prioritized the education sector”, Her Excellency Kim Sethany  said in her speech.

“No investment is much better than the investment in education and early childhood. The globe focused on Education for All. But later on, through the researchers, we found that investment with children will provide more benefits. If we care about children’s education, children’s nutrition, they will do well in primary schools, it can reduce the dropout….; as observed, there are 3443 state preschool schools and 2559 community preschool (CPS); these CPSs can work because of development partners. According to constitution of Cambodia, in education sector, all children have rights to education equally”, she continued.

“Before, we produced/developed study programs by ourselves; we developed study program for state preschools, then community preschools. Department of pedagogy research is responsible for producing curriculum. After receiving experiences from international countries, we are full of ideas to reform the study programs for our countries; for instance, in Singapore, their study programs are developed based on their development sectors in the country. In our new education framework (including preschool and primary but we will not separate, low, medium, and high level), English language will be included into preschools; if we look at private preschool, English is the core language to attract parents’ attention but state preschool included English because we observed that all the preschool teachers in the future, they will be trained 12+4”, said His Excellency Prak Kosal in his speech.

“We modified these books but not entirely and we modified since 2004; we modified some sections, meaning, and orthography in order to be adapted to the standard of MoEYS; for orthographic modification, we based on the dictionary of Chhoun Nath. We verified and include these manuals into study programs of MoYES, then responded to the needs of language development, reading, writing, and cognitive”, he continued. 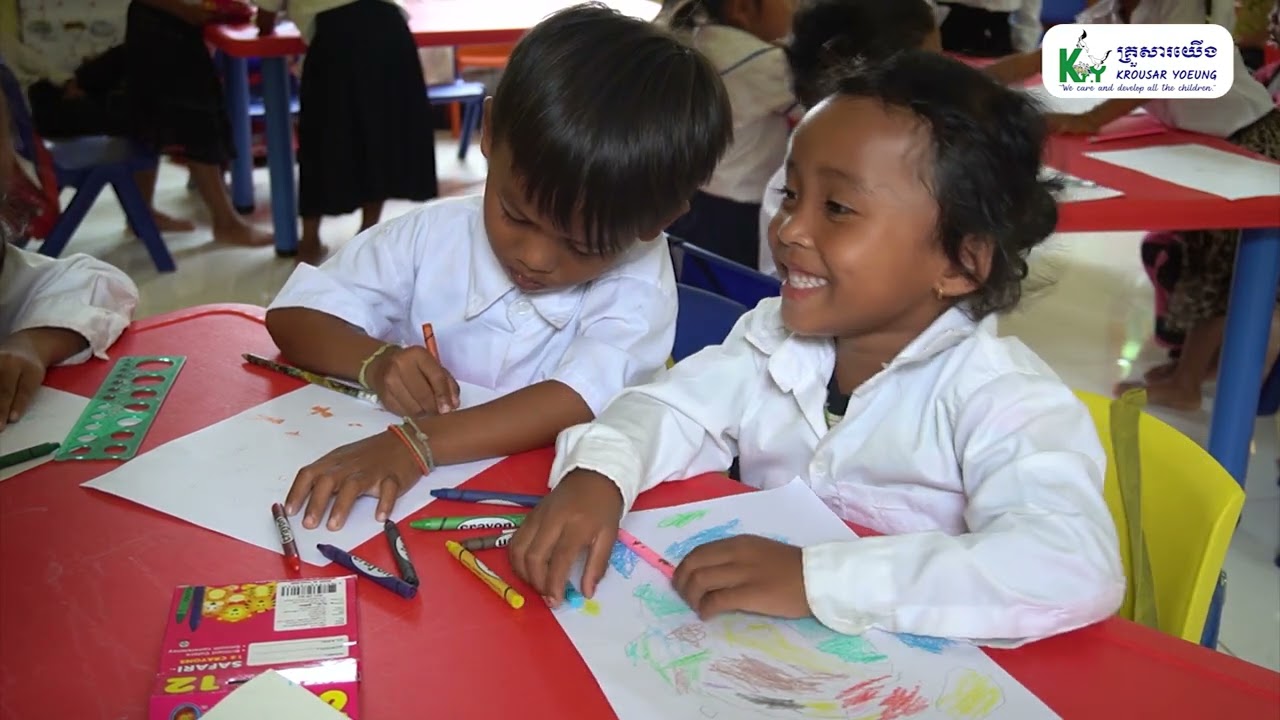 New hope for children in Kham Keut village, the most remote and poverty area in Cambodia 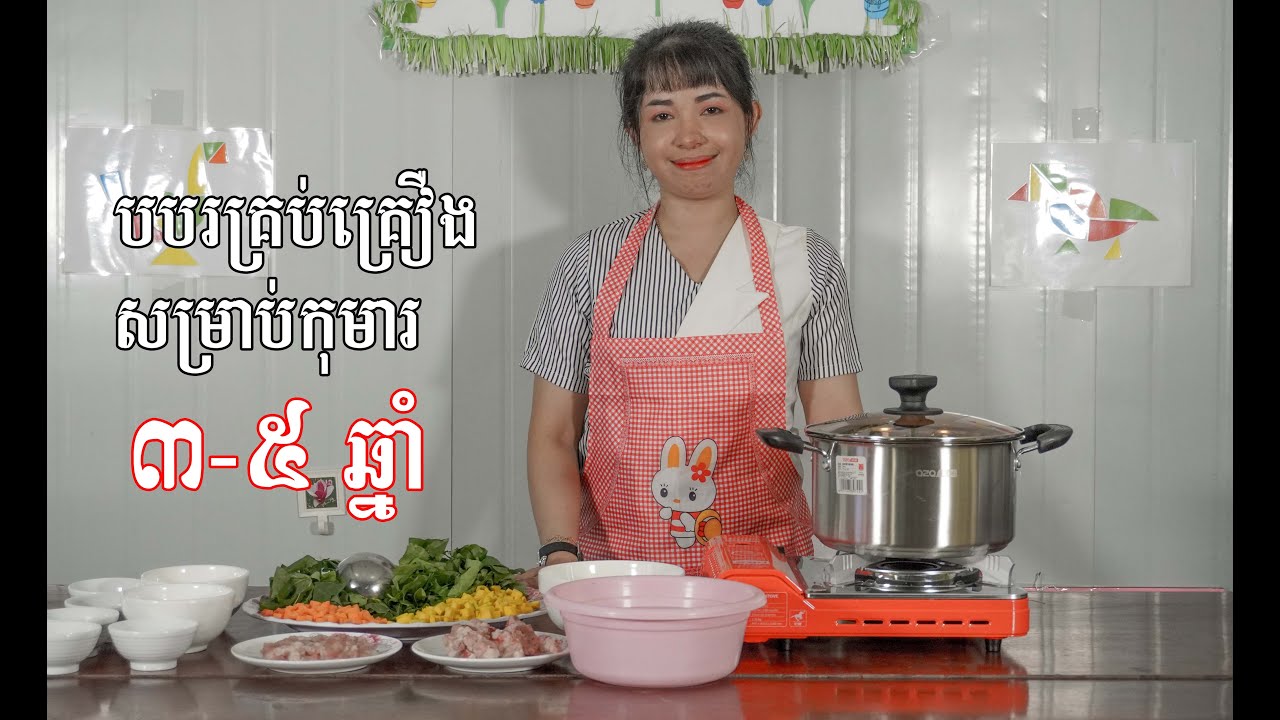 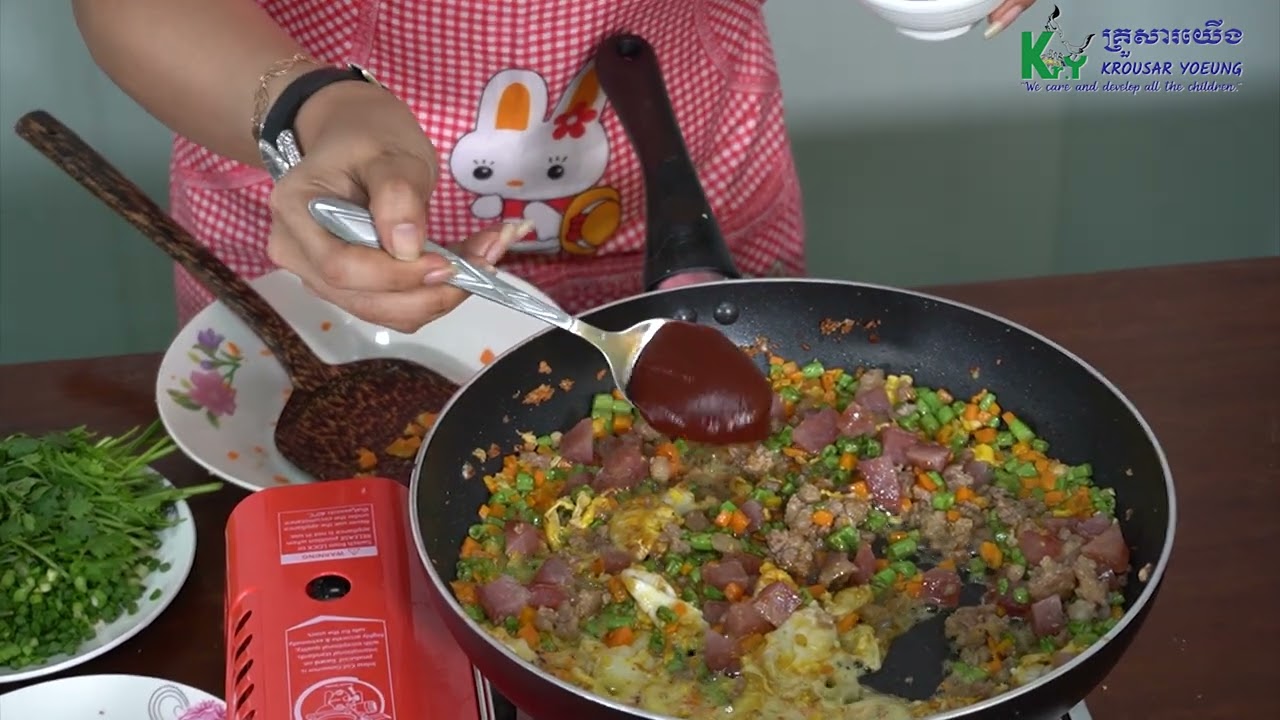 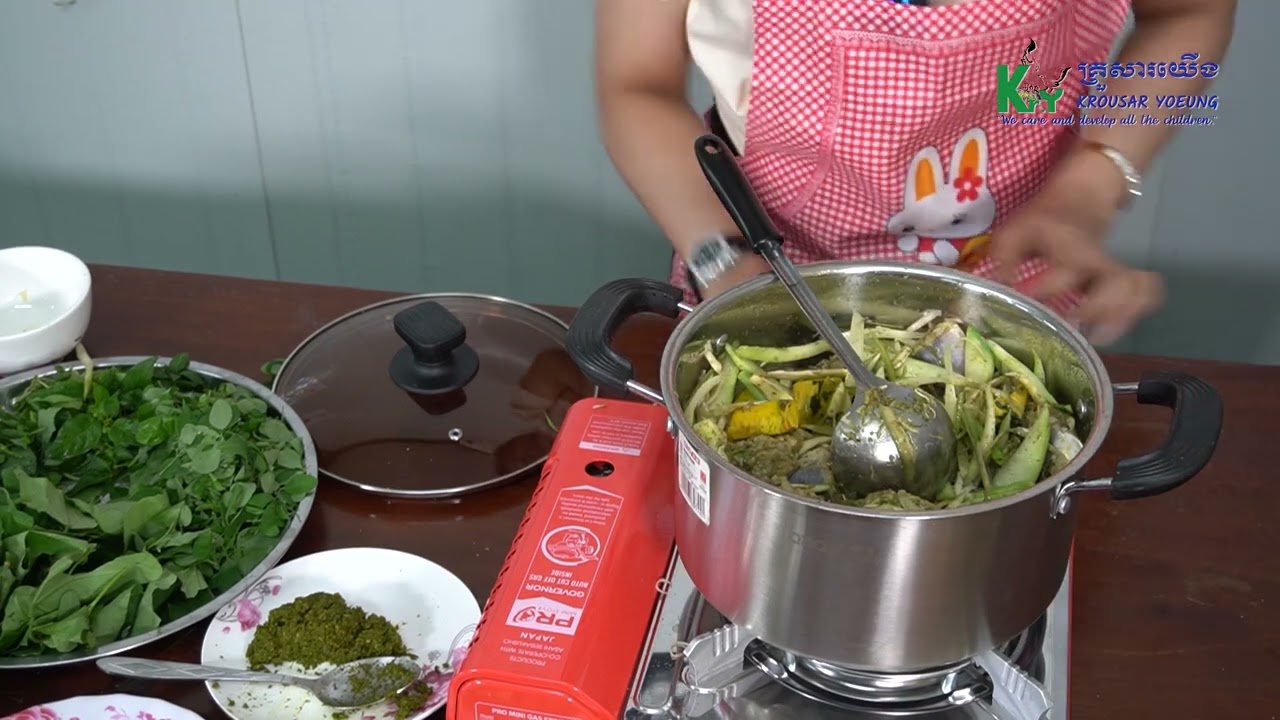 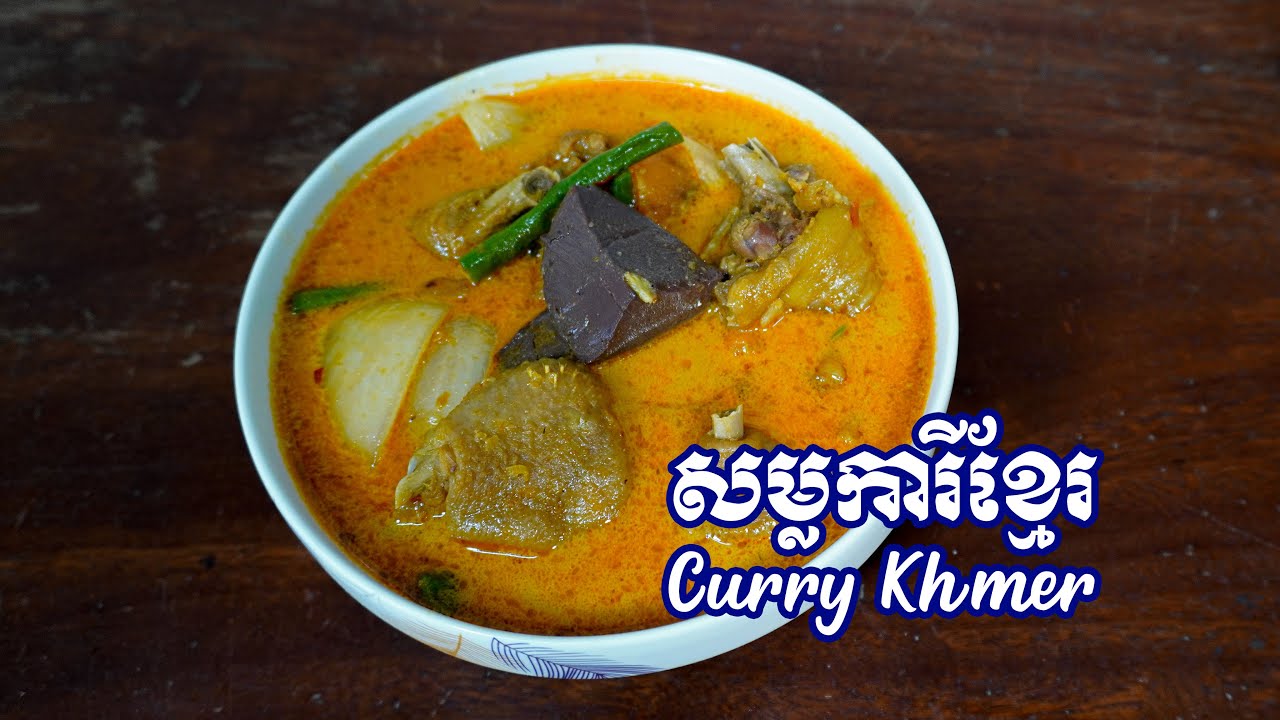 How to cook Khmer nutrition curry

On 16th November 2022, Krousar Yoeung Association collaberates with the Early Childhood of Education Office of the Diocese of Phnom Penh, organized a training course

The monthly meeting with partners organization under the support from Norec

On 17 October 2022, KRY participated in a monthly virtual meeting with the partners organization, the Pahal Jan Vikas Sahyog Sansthan from India and Aspada

This October 10th, Mr. Hartmut GIESECKE, President of the Kinchan Stiftung Foundation along with his colleagues, the executive director, and the staffs of KRY, and

Sign up to our newsletter to receive updates about our work, events and opportunities to support us. You can unsubscribe anytime and we always manage your information securely.